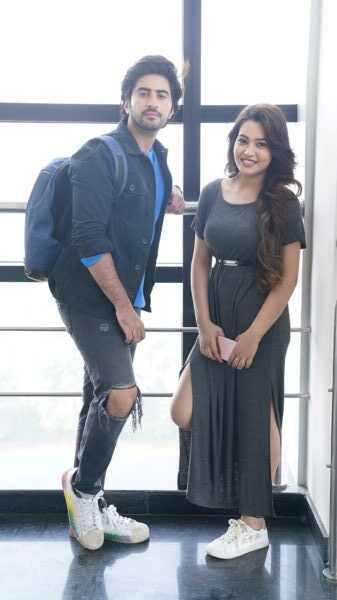 “If you love something, let it go. If it returns, it’s yours, if it doesn’t, then it was never meant to be.” The upcoming episode of Zing’s Pyaar Tune Kya Kiya brings this thought to life.  Featuring Devyanshi Kaushik as Pakhi and Rishi Grover as Jal, the story revolves around the two of them.

The episode starts with Jal and Pakhi running from their homes at 3 in the morning in Agra. While it looks like Jal and Pakhi are escaping together, but Jal is just helping his childhood best friend Pakhi meet her lover Vikram who lives in Delhi. When a year passes, RJ Jal has become a host who is popularly known as Love Guru. He is dating his office love Shikha, but they somehow are not happy together. The story takes a drastic turn when a girl calls Jal and abuses him for giving her wrong advice and immediately hangs up. As Jal takes a moment to realize what just happened, he recognizes the voice and tries to connect with Pakhi. He calls Vikram, to find out that Pakhi and he had broken up. Worried about Pakhi’s whereabouts, he scans through her social media account but is left in vain. However, he is pleasantly surprised when he finds Pakhi at his doorstep. With nowhere to go, she asks Jal if she can temporarily stay in his house. As Pakhi starts spending time with Jal, she finds her paintings in Jal’s house, and old love letters which he had written for her but gave it to Vikram so that he can impress her. Filled with mixed emotions, Pakhi decides to confront the Love Guru as a caller. 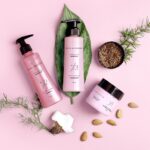 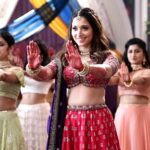