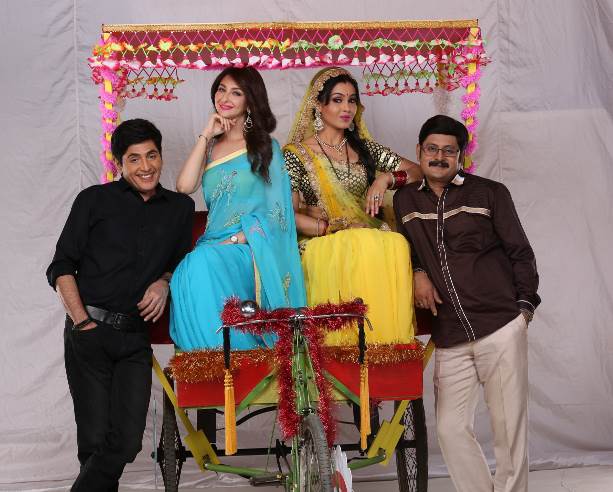 Having stepped into the second month of lockdown, it has become imperative for us to stay positive, and what better than some dose of comedy and laughter! Adding more cheer and fun to your stay at home days, &TV’s two light-hearted shows are a must-watch for everyone, this World Laughter Day.

His trademark oil-slicked hair perfectly twirling on his forehead, to his atypical moustache embellished by that goofy paan-stained grin – Daroga Happu Singh (Yogesh Tripathi) the super funny potbellied police inspector has made viewers laugh till their stomachs crunch. The ‘sher’ of Kanpur’s Modern Colony, Happu is a ‘bheegi billi’ at home? Happu’s ‘gharelu’ misadventures and comic tragedies are sure to tickle your funny bone. The show narrates the escapades of Daroga Happu Singh, his ‘Dabangg Dulhan’ Rajesh (Kamna Pathak), an obstinate mother Katori Amma – Himani Shivpuri) and his nine notorious children.

Love Thy Neighbour they had said, and some people took it too seriously. Giving audiences the perfectly timed laughter pangs here are Modern Colony’s neighbouring couples, The Mishras and The Tiwari’s, who not just have a strong connection among each other but also with each other’s better halves! Living by the thought – The grass is greener on the other side, Vibhuti and Manmohan are continually trying to impress each other’s wife. The show features popular faces Shubhangi Atre as Angoori Bhabhi, Rohitashv Gour as Manmohan Tiwari, Aasif Sheikh as Vibhuti Narayan Mishra and Saumya Tandon as Anita Bhabhi. Don’t miss out on this cult show!

Stay safe, stay at home, pick up that remote and enjoy these fantastic comedy shows only on &TV! 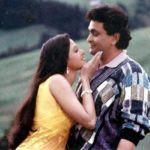 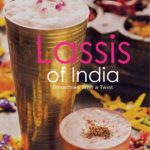