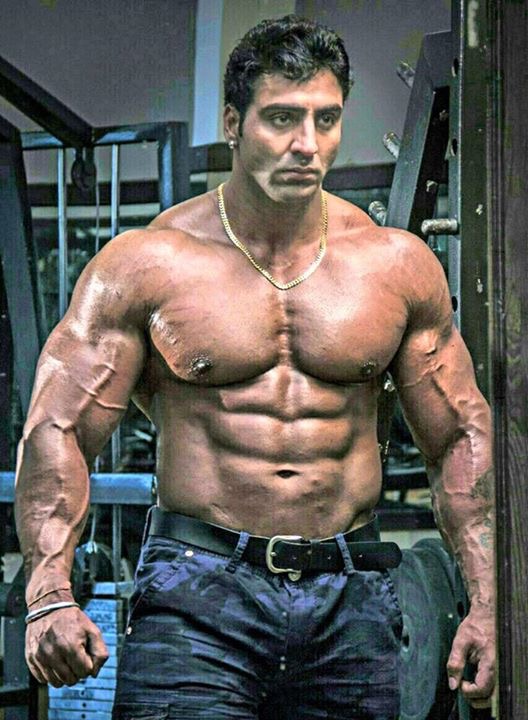 Approach Entertainment, one of the Leading Celebrity Management and Film Productions Company in India has recently signed Varinder Singh Ghuman. Varinder Singh Ghuman is world’s first pure vegetarian Indian professional bodybuilder and Punjabi wrestler. Ghuman had won Mr. India in 2009 and he was awarded 2nd place in Mr. Asia. He has also played a pivotal role with Ritesh Deshmukh in soon to release Bollywood film Marjaavaan.

Varinder Singh Ghuman was roped in by Arnold Schwarzenegger for promoting his health products in Asia as his brand ambassador. He did the main leads in the 2012 Punjabi film Kabaddi Once Again   and in the 2014 hindi film  Road Tigers of the Sundarbans. He is once again on big screen with a very pivotal role with Ritesh Deshmukh  in Marjaavaan which has been directed by Milaap Javeri.

Not only ,  Varinder Singh Ghuman is the first Indian bodybuilder to get pro card, but he’s also the only strict vegetarian bodybuilder competing today. Ghuman, also known as ‘The He-Man of India, was placed second in Mr. Asia and first in Mr. India.

Varinder is the first Indian bodybuilder to secure IFBB pro card. Known as the He- Man of India , Varinder Singh Ghuman is one of the greatest bodybuilders in the modern era of sport. After winning numerous competitions and placing highly in Mr. Asia shows throughout his career, he has become widely recognized around the world for his incredible physique.

Varinder Singh Ghuman has worked with Tara nutricare, India’s leading health supplement brand as a brand ambassador for 4 years. Currently brand ambassador of gym clothing with USI universal. Recently signed by fitness world, India’s no. 1 gym equipment brand. He is one of the main faces of IHFF Sheru classics and have associated with them from the past 7 years.

Approach Entertainment, India’s leading Celebrity, Artists and Talent Management Agency will officially handle the portfolio of Varinder Singh Ghuman to upgrade it and elevate in the Corporate, Sports & Bollywood sectors.

Talking about the sign up, Sonu Tyagi, CEO, Approach Entertainment says “Varinder has done outstanding work as the world’s first vegetarian bodybuilder and wrestler and actor as well. He has played a significant role in Marjaawaan with Ritesh Deshmukh and Siddharth Malhotra. We will be managing his career in Sports as well as Bollywood. He has also played a main lead in another hindi film which will be releasing soon. We are very happy to sign him up in our sports celebrity management vertical. We will be taking care of entire management, PR, Social media and marketing”

The company is also foraying into Bollywood Films Productions with its first Hindi film project in 2019. The company will be announcing the film project soon and the work is already going on the script and pre production. The company aims to produce content driven films in bollywood and have a slate of 2 releases in 2020. The company has recently forayed into Sports Celebrity Management as well and have signed up one top Australian cricketer to represent in India.

The fast growing Celebrity Management and entertainment marketing company also bagged “The Bizz India 2010 Award” in Entrepreneurial category given by World Confederation of Business. The company is part of Integrated PR and Marketing Communications group Approach Communications which is having divisions in PR and Corporate Communications, Entertainment, Digital, Rural Marketing and Business Events. Celebrity Management Division of the agency is handling management affairs for Bollywood Stars, Singers, and TV Artists and sports Celebrities. The company is launching a Bollywood Trade Newswire, Approach Bollywood soon. 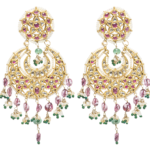 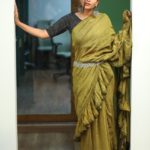