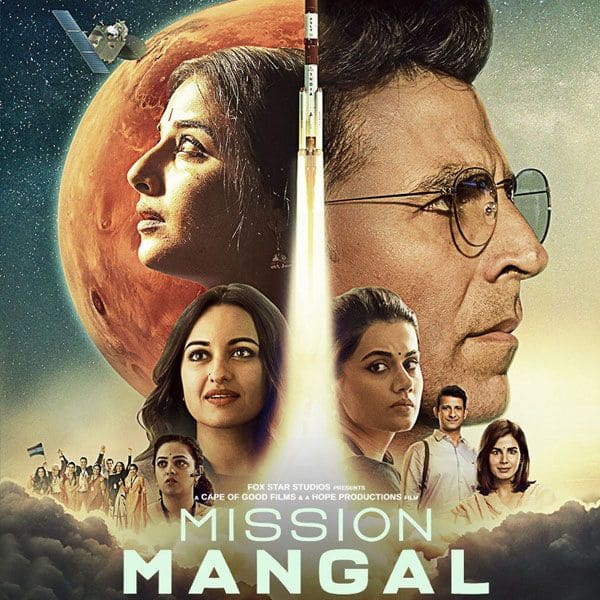 Mission mangal is a real story with fiction characters. As an Indian MOM (Mars Orbitor Mission) is a proud moment for us. Akshay has proven himself in patriotic feel good films.

How ISRO’s team do this impossible work in limitied budget of 400 crores in contrast of America and china’s 5000 crores project is watchable. Vidya Balan played a role of a perfect lady who manages the home science and space science together. Sanjay Kapoor played Vidya’s husband role. Other actors were average.

In this movie you can see Vidya’s family drama in every 10 minutes. The simplification of rocket science is interesting which brings film close to every class of audience. CGI is good and screenplay covers many pleasant innovative life hacks.

Mission mangal celebrates the victory of Indian Space Science.one time watchers will not upset on this scientific journey. 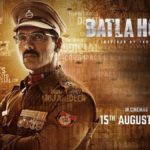 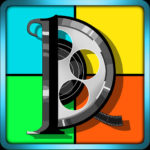