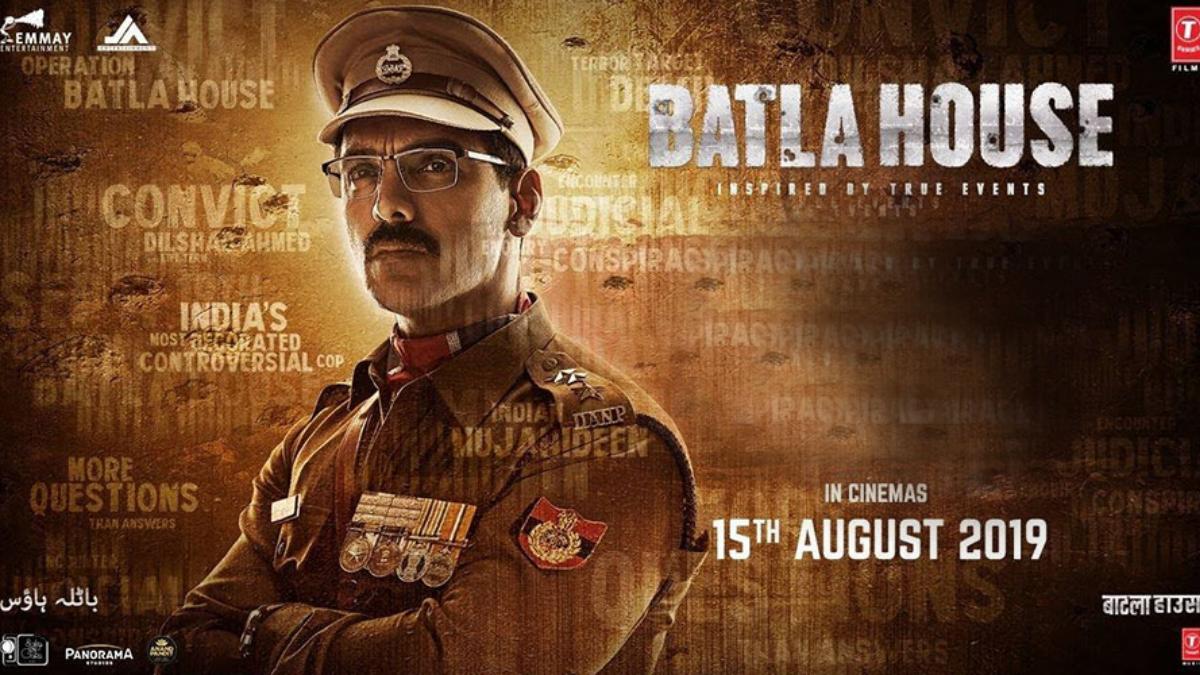 Story: The story is about real incident of the 5 serial blasts in Delhi, in which 30 people were killed and at least 100 injured.  Delhi police special cell operates the mission in jamia nagar’s Batla House, where they shoot the terrorists responsible for the Delhi blasts. In this incident DP inspector mohan chand sharma was martyred.

Review: After conducting the operation and killing two alleged IIM operatives and arresting one at Batla House in Delhi, ACP Sanjay Kumar and his team goes under critical observation. On the other hand media, activists and politicians tried to prove that the encounter was fake.INC accused Delhi police and forgot the sacrifice of mohan chand.  In the movie’s disclaimer director and producer have mentioned that the movie is fiction,not all the incidents are real. Batla House was Delhi police special cell’s shoot out with the alleged terrorists responsible for the Delhi blast holed up in a flat, now known as Batla House. ACP and now DCP Sanjay Kumar was leading the operation which was accused as a fake encounter.

Nikkhil advani’s Batla House is a fictionalized account of the operation and the controversies that followed. This movie is the right dose of patriotism with the story of a honest ACP Sanjay kumar(John Abraham) in center. His priority  is to prove his team’s martyr inspector kishan kumar verma (Ravi Kishan). The real challenge is starts when Sanjay goes court to prove the arrestee who is a student.  Batla House plays out as a taut film with the tension entwined throughout, leaving you with knot in the stomach. In first half, Action scenes are brilliant but the court room drama slows down the movie in second half. Some clap worthy dialogs like “inke sirf do hi dushman hai. Har baat par inki kom ki himayat karne wale or inki kom ki hifazat karne wale”, filtered down some nuances. 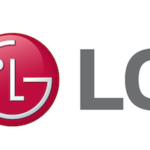 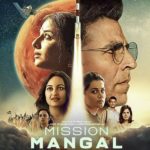