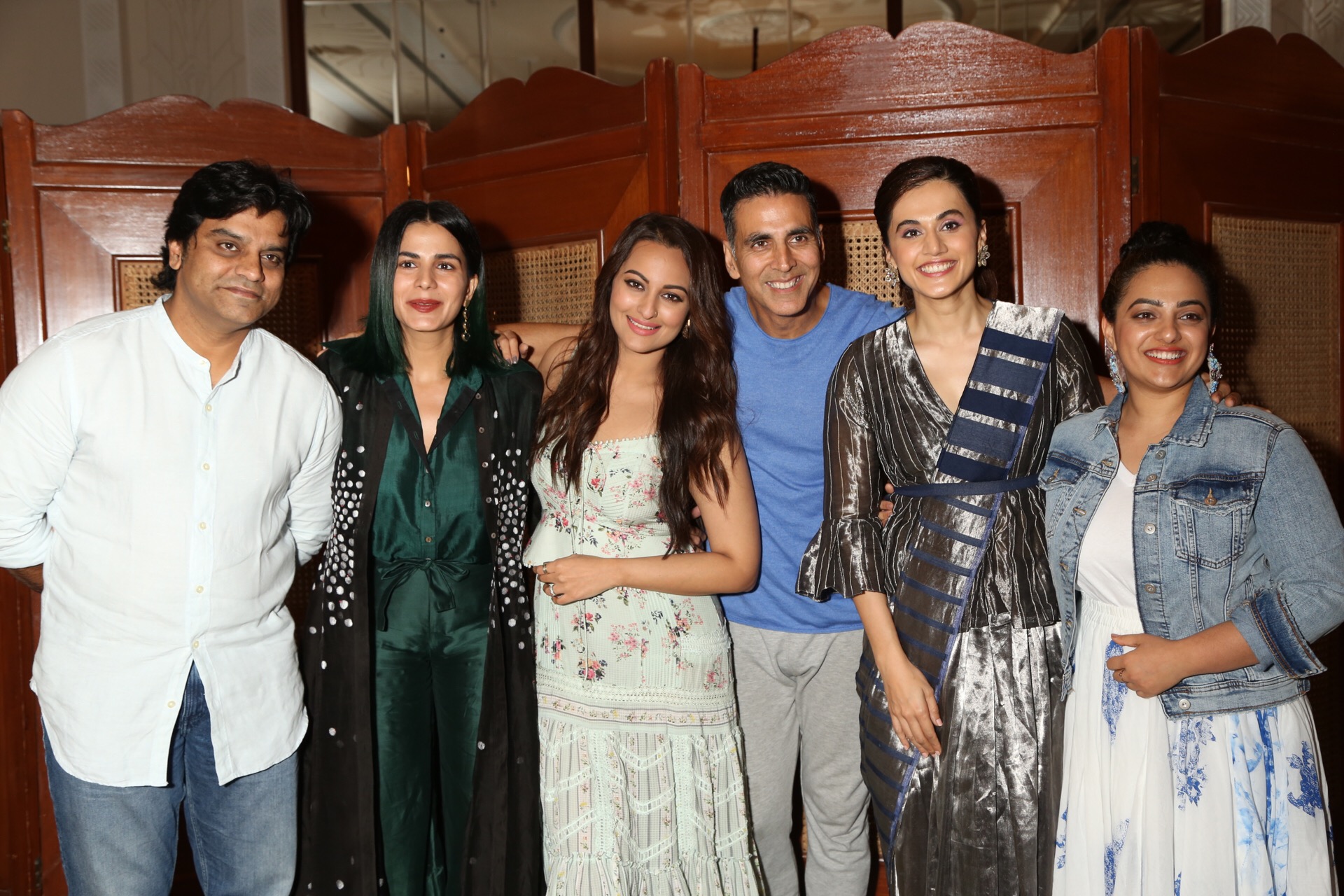 Mission Mangal is based on the story of scientists at Indian Space Research Organisation who contributed to the Mars Orbiter Mission, which marked India’s first interplanetary expedition. The film is directed by Jagan Shakti and Produced by R. Balki. The movie is set to be released on 15th August 2019.

Present at the Press Conference, Akshay spoke about his experience of shooting, “The whole movie is based on facts and the life of  ISRO Scientists. Our Director Jagan Shakti and his sister who is a scientist in ISRO told us many facts for the movie. With their help, we were able to shoot the movie smoothly in 32 days.”

Tapsee being from science stream academically, she spoke about her excitement while shooting,  ” Honestly, I didn’t know small details about mission mars but only the basic details. Being a science student, I really enjoyed shooting as I revisited many scientific terms which I used to hear in school or College.”

Nitya spoke about her debut in Bollywood, ” I was welcomed with open arms by the cast and crew of the movie. It was a fantastic experience and opposite of what I was expecting.”.

Kirti spoke about her experience of shooting the movie, “Being  From Bollywood industry, In my experience It was the most tantrum-free and fun-loving set I ever had. Everyone was very generous and loving which made the shooting very smooth for me.” 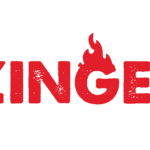 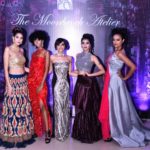