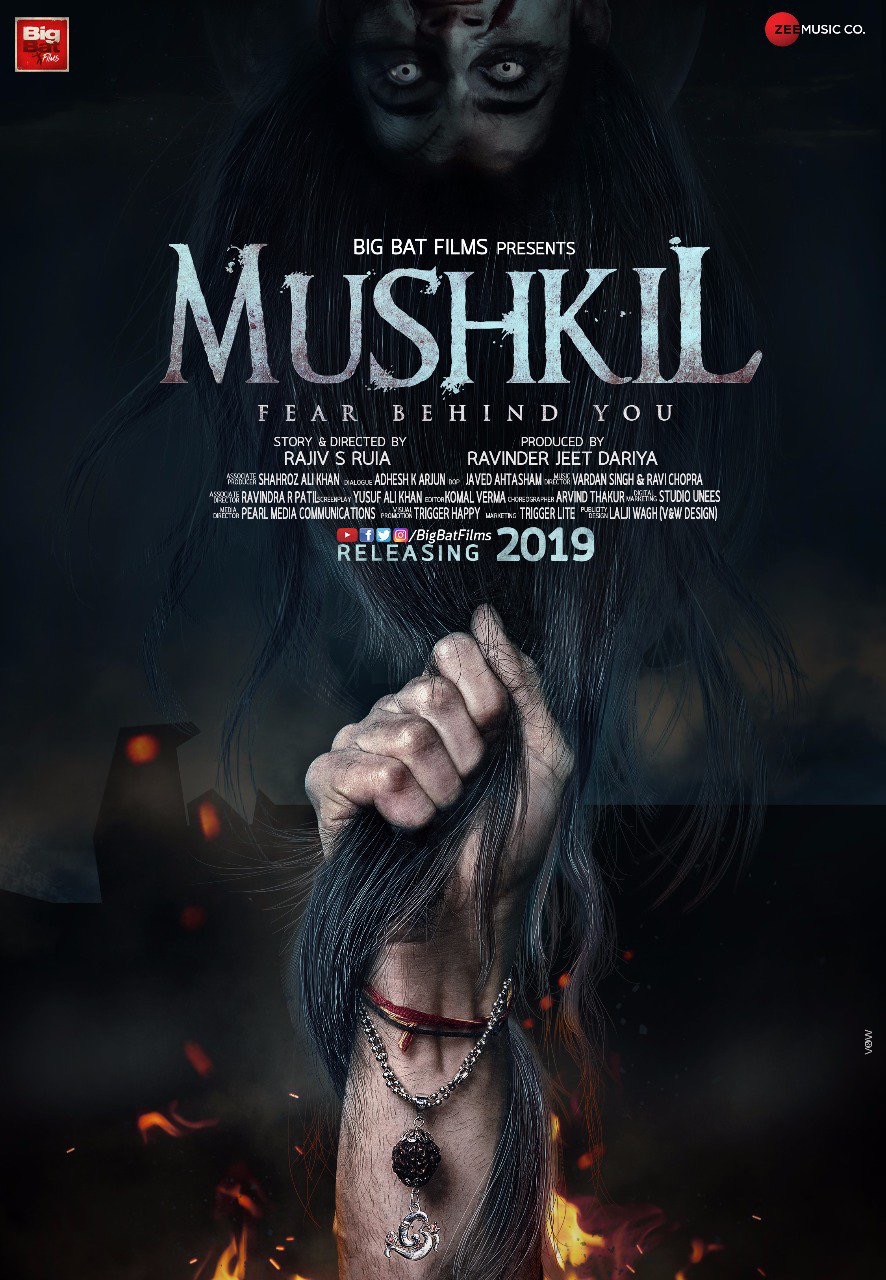 Actors Kunaal Roy Kapur and Rajneesh Duggall have teamed up for a Rajiv S Ruia directed paranormal thriller film titled ‘Mushkil‘ in which they will be perceived as exorcists. The film is set for release on 9th August 2019. The press conference of the upcoming romantic- horror movie was held in The Hans Hotel, New Delhi. Actor Rajneesh Duggal and Pooja Bisht who are playing the lead in the movie came to promote the movie. The movie is set to be released on 9 August 2019.
Presented by Big Bat Films, it additionally stresses Pooja Bisht and Archana Shastry in crucial roles. The film was shot in
Greece.

The film is based on life-changing experiences involving four Mumbai girls who travel to Greece for a vacation. They meet a local guide who leads them throughout but it is their visit to a historical fortress that triggers an unwanted chain of results. They must now team up with their tour guide Vedant and a mysterious visitor named Aveer to escape the extreme danger they`re in, but their new allies could well be covering a few mysterious secrets.

Ravinder Jeet Dariya, the producer of the film, said, “Whenever evil has prevailed, goodness has erased evil, however with much difficulty. The same concept is shown in the film.”

“Mushkil is a fab film. We finished shooting the first schedule of the film. Shooting for a supernatural film always gives you chills and on hearing the script it was an instant yes,” Rajneesh said in a statement. “For the first time, I am playing the role of an exorcist and a hypnotist, which is very intriguing and challenging. This film is sure to take the horror genre to the next level with its VFX,” 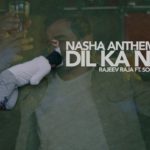