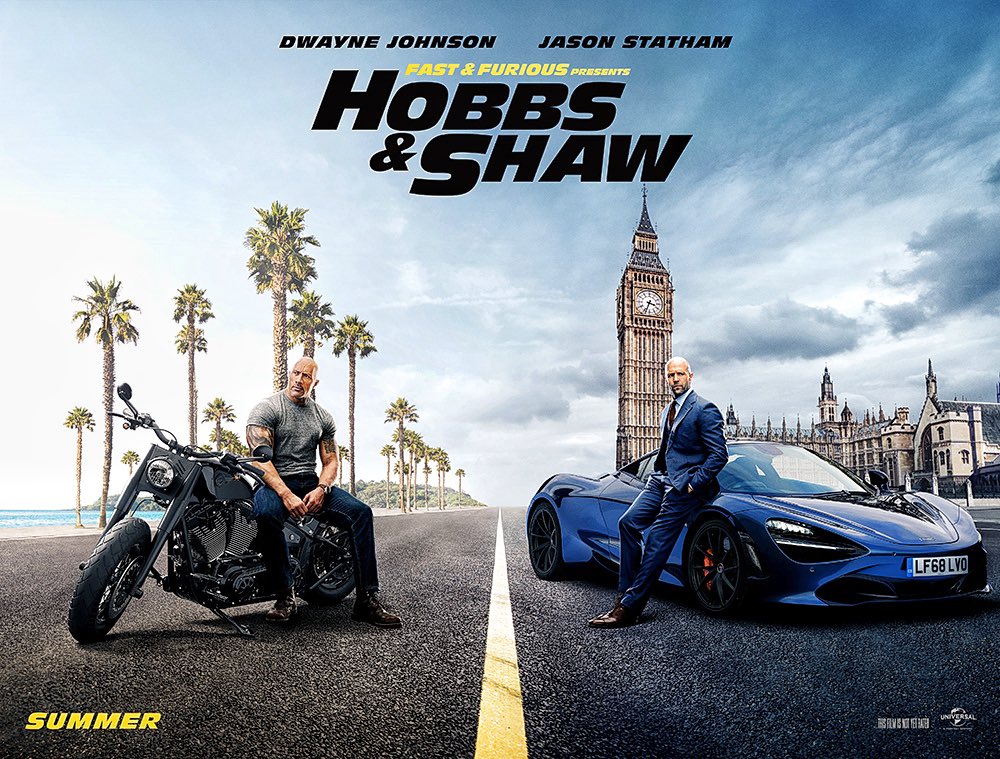 Hobbs & Shaw, ninth in the series of The Fast and the Furious franchise where Dwayne Johnson and Jason Statham return for their fourth film together. Hobbs and Shaw here become an intimidating adversary in the form of Brixton (Idris Elba), a rogue MI6 agent who has become the self-styled ‘Black Superman’. Hobbs and Shaw team up with Shaw’s sister Hattie (Kirby) to take down Brixton. An attempt to go against the standard Fast and the Furious fragment, this movie is more of a spy thriller here. While the action sequences are as breath-taking as they have always been, there is enough quick-witted teasing between our heroes to keep us interested even contrarily. But don’t be confused: This is an action film of the most eminent order, especially towards the end when you will find yourself gripping on to the edge of your seat.

Throughout the eight films, the Fast & Furious franchise has produced moments of such jaw-dropping ridiculousness, that the producers knew they required more than merely insane stunts to support a spin-off. Fast & Furious: Hobbs & Shaw is jammed with crazy, outlandish performances (a motorbike practically flies into the top of a double-decker bus, in another instance a mid-air chopper is tethered to a string of cars while navigating the edge of a cliff), but the film rolls just as profoundly on the absolute charisma and the dazzling chemistry of its leading men

Reprising their roles from the original franchise, Dwayne Johnson plays Luke Hobbs, a former federal agent, and Jason Statham is Deckard Shaw, a British soldier turned mercenary. Brixton, played by Idris Elba, the film’s villain, is a cyber-genetically enhanced mercenary who calls himself Black Superman, although as the film proceeds he grows into more machine than man. Brixton has been assigned to retrieve a deadly virus that could clear out half of humanity, but a rogue MI6 agent Hattie (Vanessa Kirby) has injected it into her body.

It’s 2 hours and 15 minutes long movie, but it’s full of action and comedy, and the charisma of Dwayne Johnson and Jason Statham rarely leaves you bored. 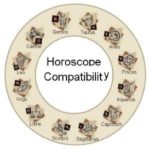